Fátima Fonte is a Portuguese composer living in Porto and London.

She studied composition in Porto (ESMAE) and in the Conservatorium of Music of Amsterdam, with Richard Ayres. She was also in India studying Hindustani Music with a scholarship from Fundação Oriente.

In late years she has been working intensely with stage music. One of the main works – the opera buffa A Querela dos Grilos (libretto by Tiago Schwäbl) – has been presented in numerous Portuguese theatres.

In 2017-18 she was a Young Composer Associate at Teatro Nacional São Carlos, collaborating with dancers, choreographers, singers and instrumentalists, besides premiering Era Uma Vez Eu-Alface, for narrator and Orquestra Sinfónica Portuguesa.

Currently Fátima is a doctoral student at Guildhall School of Music and Drama (London). 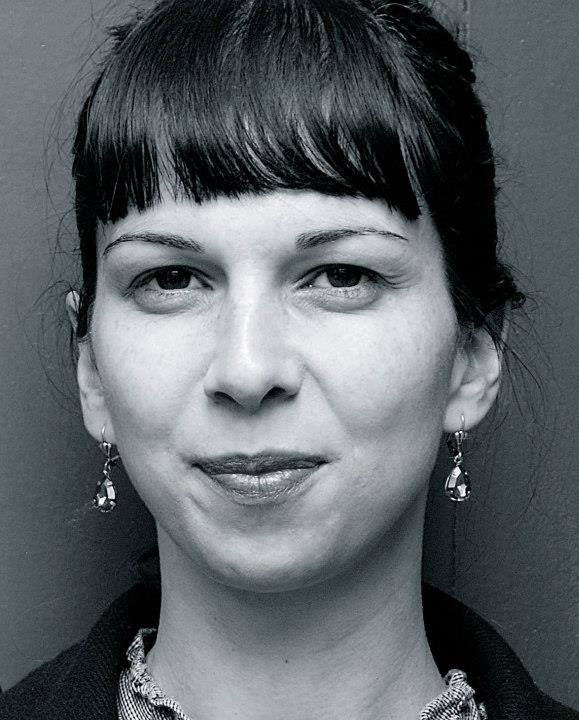